Activity trackers: Can they really help you get fit? 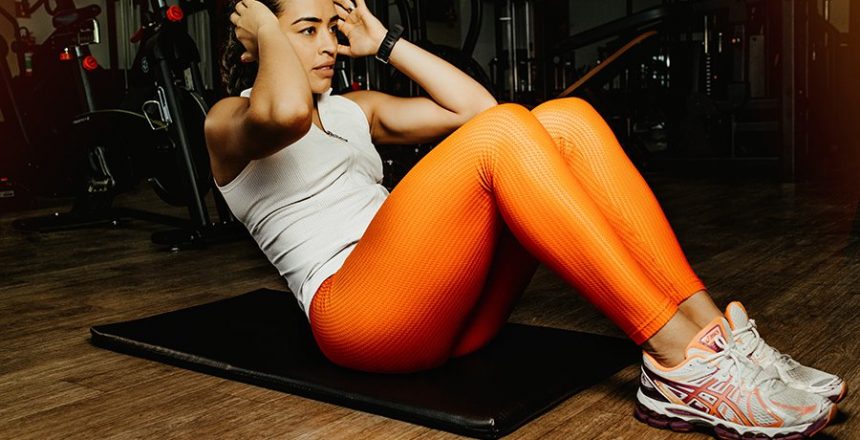 I’ve been checking the number of steps I take each day. It’s not hard to do. My phone tracks it without me even asking it to. It also tracks the number of miles I covered. And there are other options: I could track how many calories I?ve burned by being active, and how long I?ve been in sleep.

Even my colleagues have gotten into the act. As is common in many workplaces, many walking clubs with teams comparing and competing with each other based on the number of steps team members take each week. Some companies offer prizes, financial incentives, or reductions in health insurance premiums if an employee participates in such a program.

Why all this monitoring?

The technology we carry around with us our phones, watches, or other gadgets allows enormous amounts of data to be collected about us every day. It’s important to keep in mind that there is a purpose to all of this. The point of activity trackers is to become more aware of how much (or how little) activity we’re doing so that we can make positive changes. Since the health benefits of physical activity and the health risks of being sedentary are well established, increasing activity is a health priority (or should be) for millions of people. Activity trackers are the first, um, step (sorry, couldn’t resist). 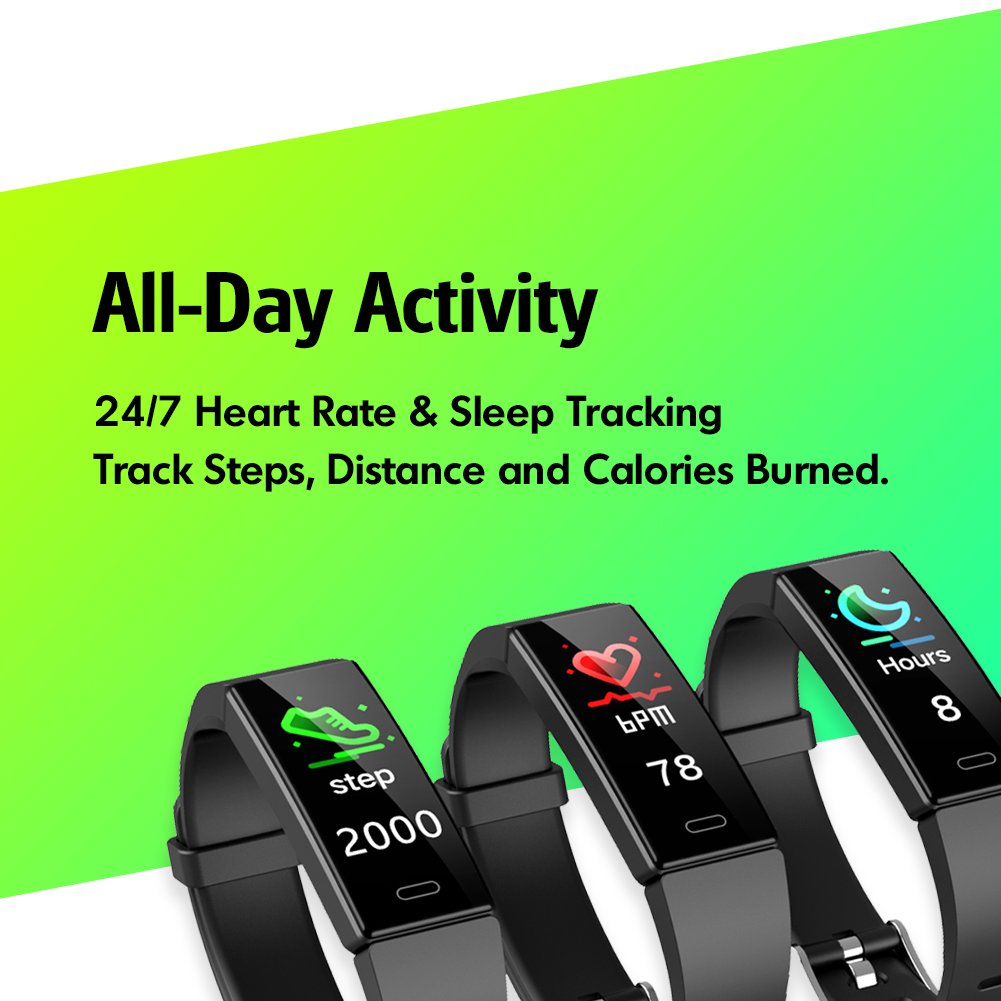 My guess is that most people take for granted that activity trackers are helpful in promoting more physical activity, but that’s based mostly on assumption. That’s why researchers at Duke-National University of Singapore Medical School designed a study to compare full-time employees who used activity trackers with those who did not. Each of the 800 employees enrolled in the study paid the equivalent of $7 to enroll and then were randomly assigned to one of four groups for one year. Researchers monitored more than just the number of steps taken. Study participants also had monitoring of more vigorous exercise and physical activity, weight, blood pressure, fitness levels, and they were asked about the quality of life as well.

So, what did they find?

The group receiving the cash incentive increased their daily steps compared to the start of the study. This group was more active than the control group at six months, and 88% of them were still using their Fitbits (compared with about 60% of the Fitbit only and charity incentive groups).

When incentives stopped, only one in 10 study subjects continued to use the Fitbit. And after a year, with incentives stopped, activity levels fell in the groups receiving an incentive compared to when they started. This is disappointing indeed, especially considering that the participants in this study were probably more motivated than most to focus on their activity levels. They went to the effort and expense of enrolling in the study and agreed to put up with all the monitoring. In addition, most people in the real world probably have no direct financial incentives to maintain a certain level of activity each week.

This study follows another one from the University of Pittsburgh that found less weight loss among young adults who used fitness trackers compared to those who didn’t.

As technology evolves and research provides more information about what works (and what doesn’t), I think we?ll see a new generation of devices that are more customized to individual needs and medical conditions. For example, a person with diabetes might monitor physical activity to provide information about how to coordinate insulin injections and meals.

Physical activity trackers have quickly become a multimillion-dollar product category. I don?t see them going away any time soon. But, to actually get people moving and have a positive impact on health, we?ll probably need to use them in more innovative ways. And if they claim to improve your health, we?ll need high-quality research to back that up.

Get Your Tracker Now!

Home » Activity trackers: Can they really help you get fit?